One of my regular clients in the mid 00's was EA Sports. I would attend NFL events such as the Pro-Bowl industry event in Hawaii every year, housed with the players and industry luminaries at 5 star resorts (not the game itself). While this might  sound like a football fan's dream come true, my job was to photograph the players faces and was given very little time with each pro. In the 2-3 minutes I had the player in front of my camera I was responsible for capturing very specific angles that would later be incorporated into the Madden video game. In order to give the players "personality" in the game I also needed to capture expressions. That's where this curation comes in. It was exhilarating directing these mega-stars. Some were natural performers and others needed some persuasion. Some of these players are notorious, at least one has passed away and others faded away as their careers waned. If you are a fan of football see if you can guess all the names of these giants. 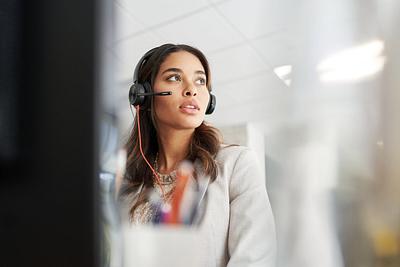 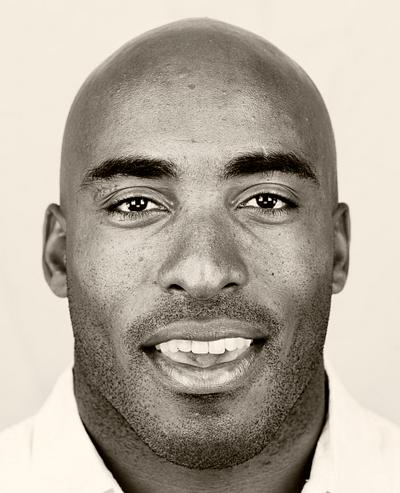 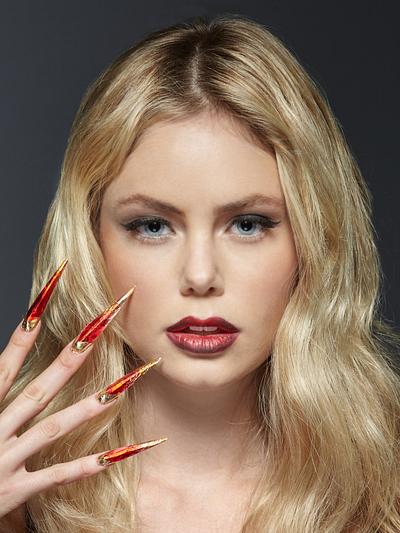