Apple Computer in the 90s

I shot this campaign for Apple Computer in the mid 1990's. Yep you were probably not even born yet. Shot entirely on 35mm film we were going for a youthful edginess and we pulled it off. The idea was to distribute this collateral at college book-stores in parallel to TV spots that ran on MTV. Remember MTV? Of course you don't. This "attitude" has been highly refined in Apple's current branding, but I am happy to have been a part of its history. 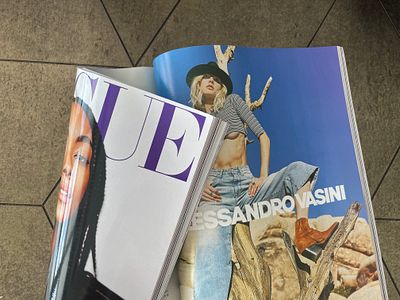 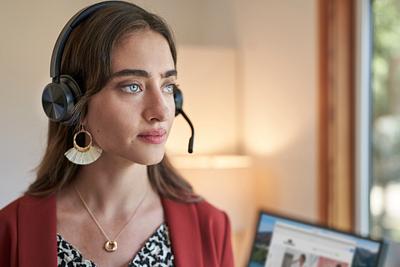 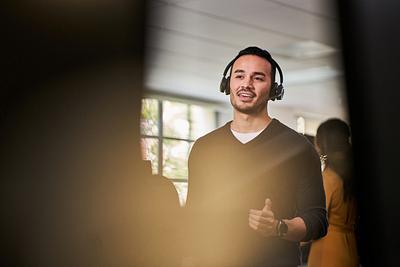